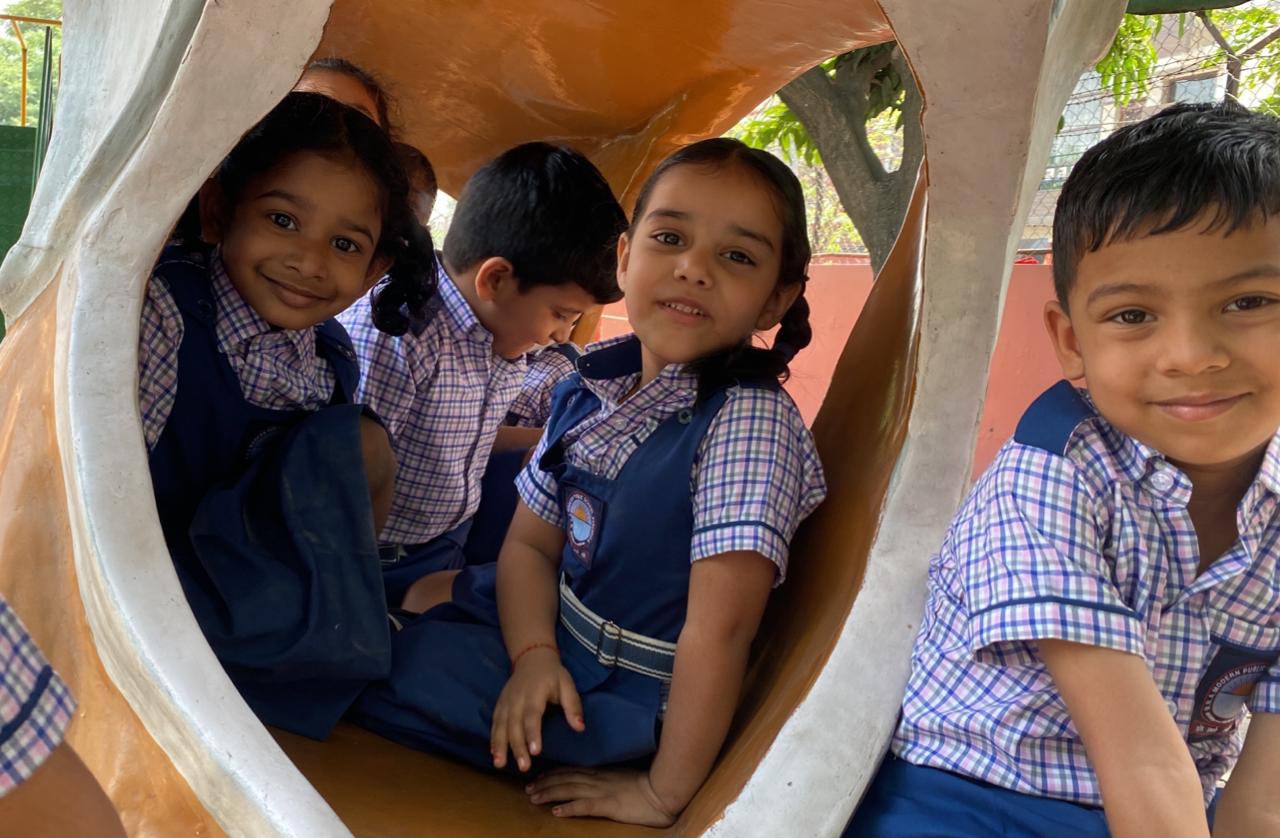 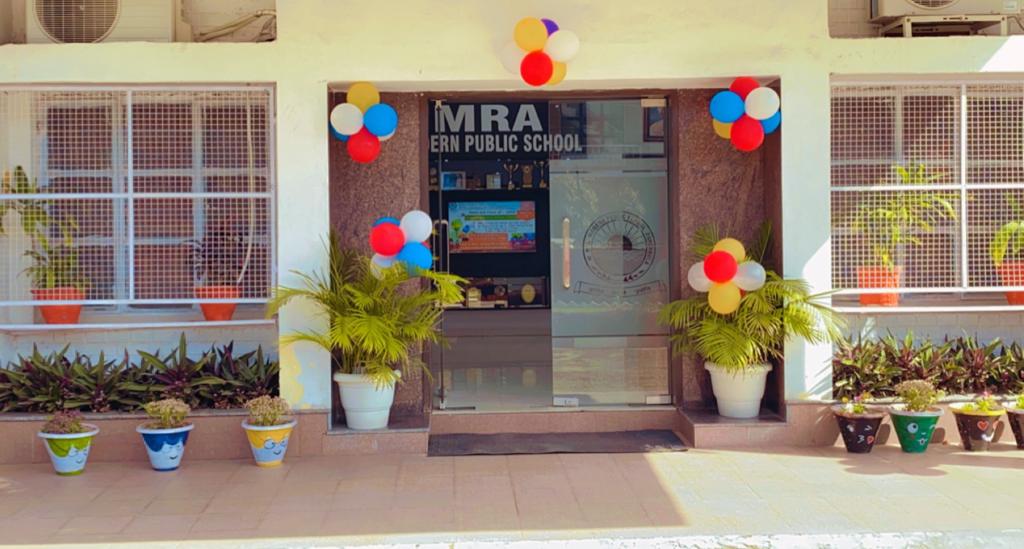 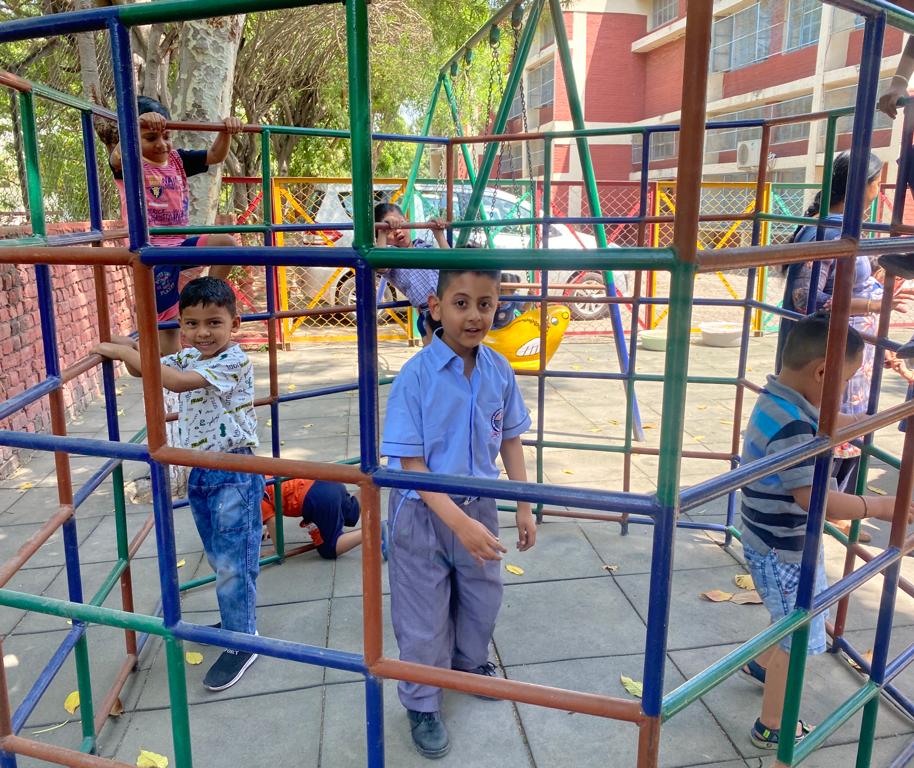 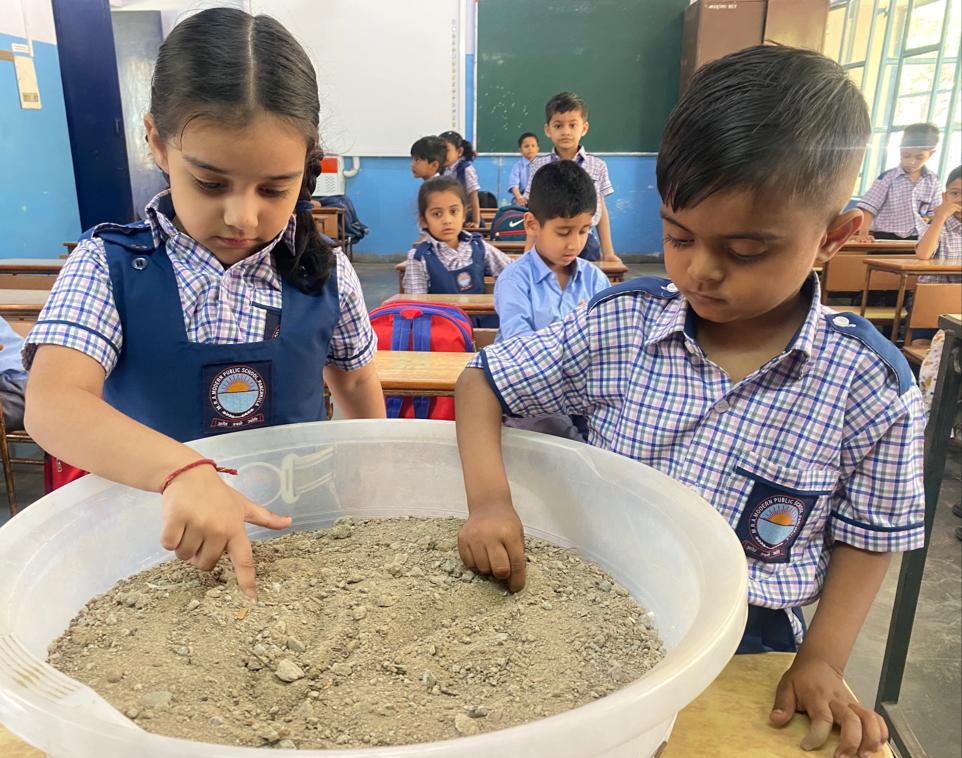 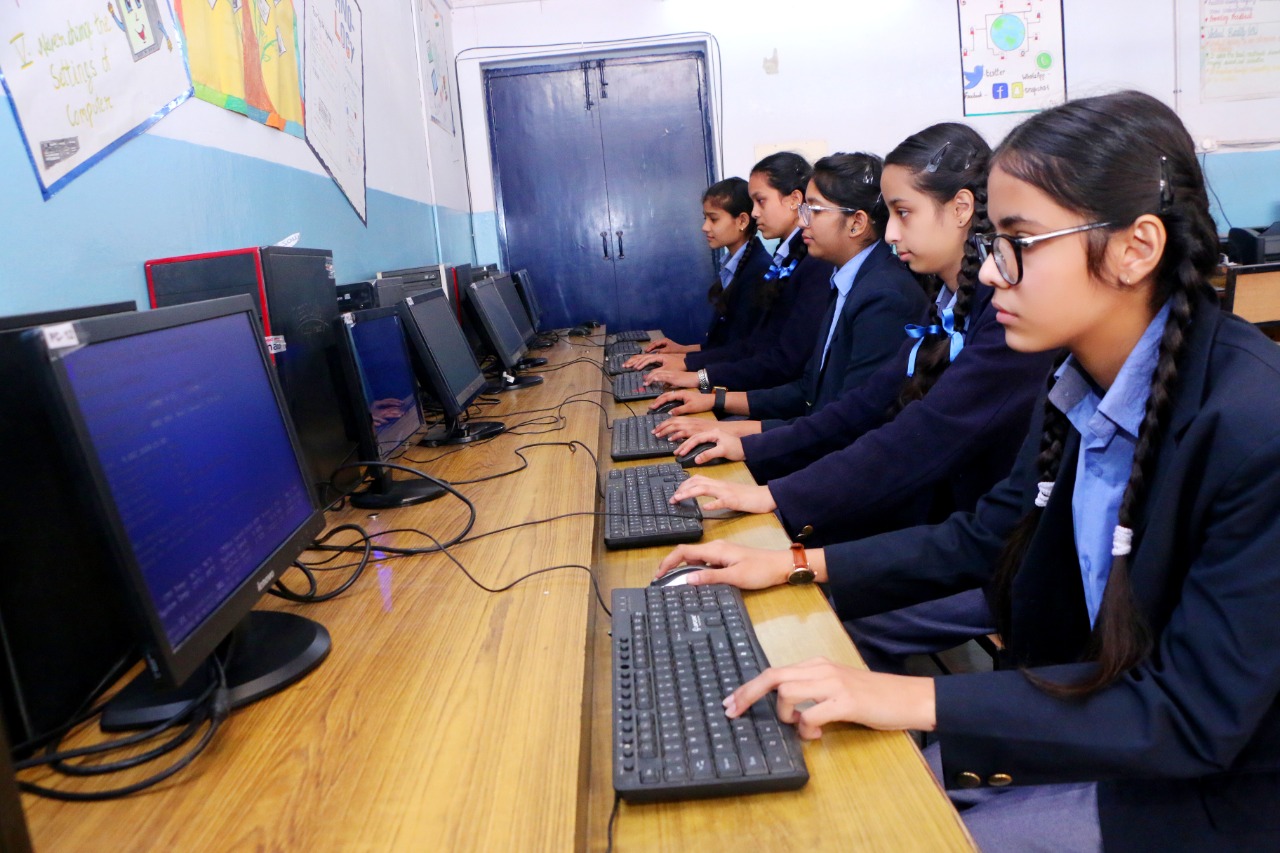 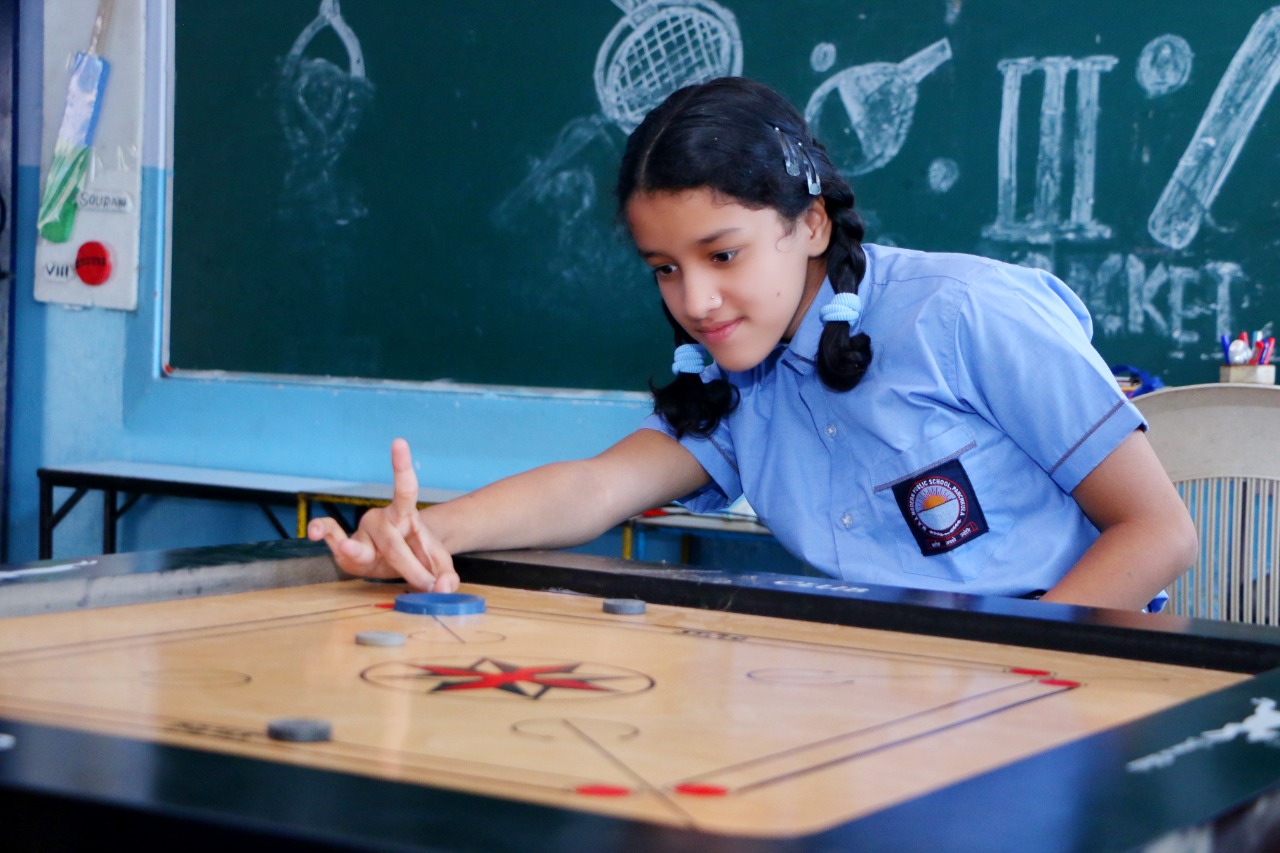 About M. R. A. Modern School

After partition the entire credit for re-establishing these educational institutions goes to its late President Shri Hardyal Mahajan (1957 to Nov. 1996) who along with his wife Mrs. Shakuntla Mahajan (The Chief Parton of the schools) worked hard with utmost devotion and dedication to further the cause of education and are responsible for bringing these institutions to its present stature and eminence. Our present President Shri Anil Mahajan (from December 1996 onwards) is working towards the development and upliftment of these educational institutions with the same zeal and vigour. 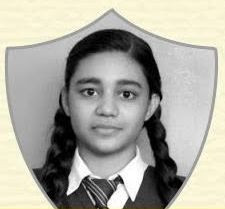 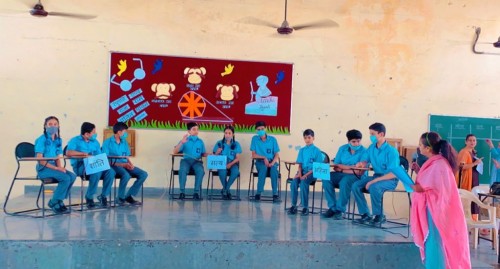 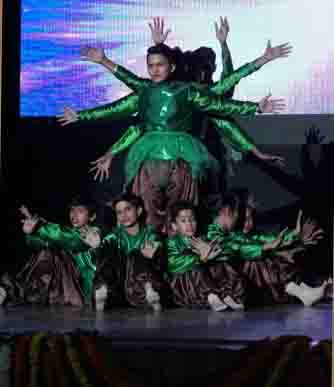 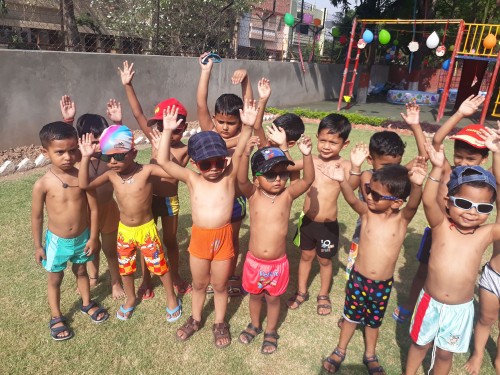 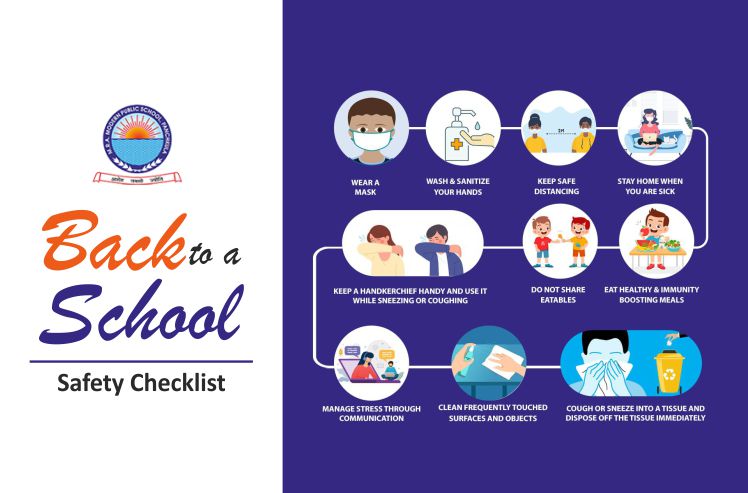